Build Back Better: What it means for children and families

The Build Back Better agenda is the Biden administration and Democrats in Congress’ once-in-a-generation push to truly invest in our country’s children and families. The framework introduced by President Biden and the corresponding bill drafted by House Democrats represent an opportunity to boost families’ economic stability and reduce racial inequities in income, housing, education, and health care that disproportionately harm Black, Latino, and Indigenous children.

While the Build Back Better Act is being debated in Congress, you’ll hear a lot about the price tag and buzz words that are either in or out—but what will Build Back Better actually mean for your family and community? Here, we try to answer some of the biggest questions.

We Need Your Voice

By joining today, you will receive email updates about our work to fight for children and ways you can help. 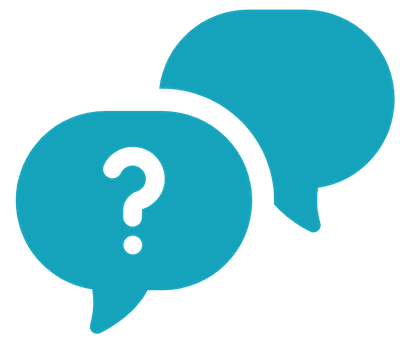 Questions and Answers: The Build Back Better Act and President Biden’s Agenda

Q: What is the Build Back Better Act?

A: The Build Back Better Act is a large budget reconciliation bill, being called a social spending and climate bill, that includes many elements of President Biden’s U.S. policy agenda. It includes substantial investments aimed at supporting families and reducing long-standing racial inequities.

Q: How will it help children and families?

A: The Build Back Better Act includes policies that may impact many aspects of your daily life, including income, housing, health care, preschool, education, the climate, and more.

Some of the pieces we’re most excited about include an extension of the expanded Child Tax Credit that puts money in families’ pockets monthly, paid family and medical leave, funding to help families pay the rent, investments to ensure children have access to healthy meals, fixes to problems with our country’s health insurance programs that have left millions uninsured, our country’s first universal Pre-K mandate and an expansion of affordable child care, expanded access to college and higher education, and more. You can read our full breakdown of what’s included—and what’s not—here.

Q: Is the Build Back Better package a done deal?

A: No, the House has passed their version of the bill and now the Senate must do the same. If the Senate passes an amended version of the bill, the House will then need to take it back up before it goes to the President’s desk to be signed into law. Right now, it’s important that your Senators hear from you about what is most important to include in the final package! Urge them to pass the strongest bill possible before they recess for the year.

The Senate must do everything to preserve all the critical investments in the House-passed Build Back Better Act and not weaken the proposal by cutting paid leave, among other key provisions.

Q: If the current version of the Build Back Better Act passes, what can I expect to see?

A: The House bill includes expansive investments that could be truly life-changing for families across the country. Families—including those with little or no income—will continue to receive monthly Child Tax Credit payments throughout 2022. Lower income families may also see that they are eligible for new or updated benefits, such as rental assistance programs, free school meals, new summer grocery benefits, and expanded access to health coverage. Over the long term, investments in universal and free preschool, in the child care sector, in a permanent national paid family and medical leave program, and in combating the climate crisis will all benefit everyone living in this country for years to come. The Senate should take up and pass the House bill – or as a strong a version of it as possible – before they recess for the year.

Q: What social programs were NOT included in the Build Back Better Act?

A: The bill leaves out critical investments our country must make to ensure children and families have what they need to thrive. Some of the policies and programs we are fighting for that are not currently in the bill include: a clear, certain, and permanent pathway to citizenship, which is essential for children’s stability, economic security, and well-being; and a permanent expansion of the improved Child Tax Credit, which this bill only extends through 2022. Read more about what we’re continuing to fight for here.

Q: What happens if the Senate fails to act before the end of the year?

A: If the Senate fails to act, children and families will be on the chopping block and major investments that were promised to our communities to help with food, housing, healthcare, and economic security would be out of reach. In particular, the last Child Tax Credit (CTC) payment will be on December 15. Failure to pass BBB means that Congress is sending families into the holidays with no guarantee that the payments will continue. Millions of children, particularly Black and Latinx children, would slip into poverty because of Congress’ failure to act.

You can learn more about what the Build Back Better Act is and what it means for children and families here. 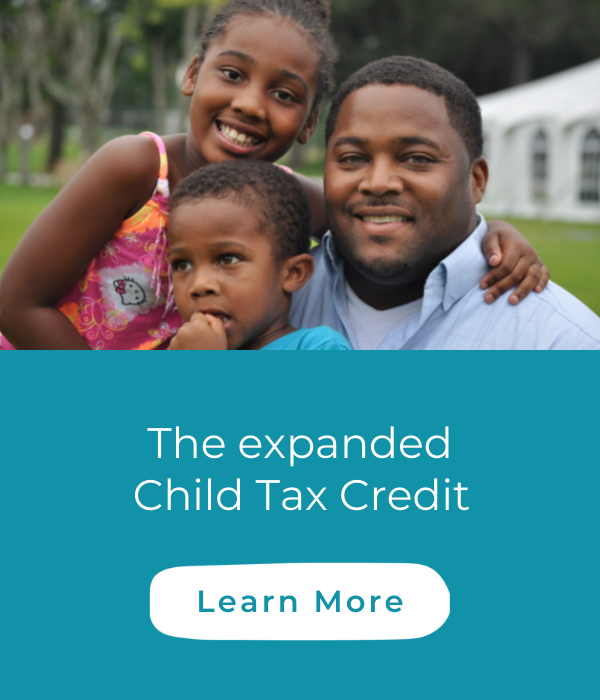 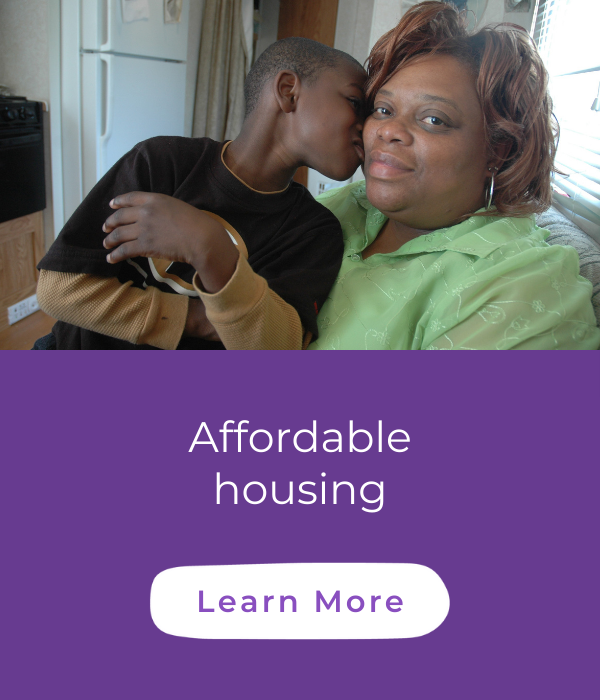 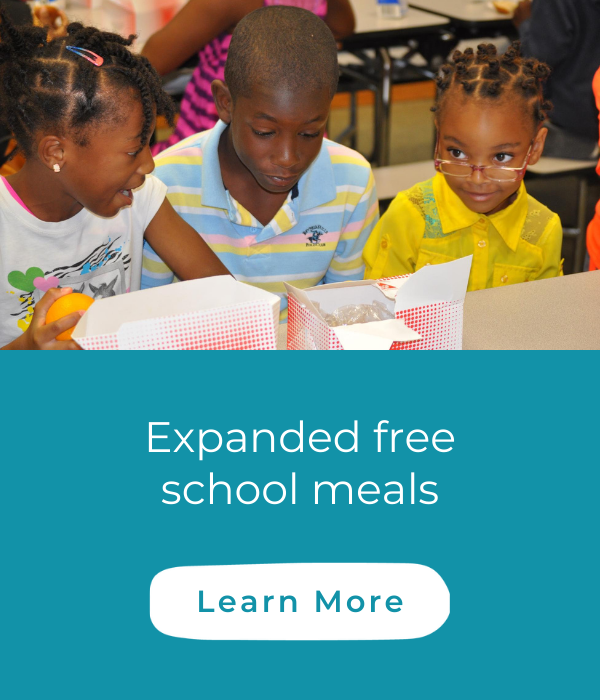 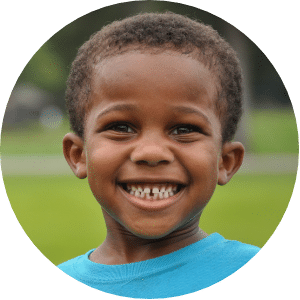 Support our ongoing work to ensure children and families will be even stronger on the other side of this pandemic.

Be a champion for every child. Sign up for updates about how we work to fight for children and ways you can help.