Family Unity: It’s the foundational principle of child welfare law and woven into the moral fabric of our society. Families belong together. This is not supposed to be a controversial concept. Yet the Trump Administration continues to advance family separation policies for immigrant families, both at the border and within the interior of the U.S.

Last month, a federal judge ordered U.S. Immigration and Customs Enforcement (ICE) to release all children in three family detention centers–two in Texas, one in Pennsylvania–by July 17. The order stops short of directing ICE to release parents together with their children because the judge’s authority under the Flores Agreement does not extend to adults in detention. However, the order is clear that ICE has discretion to release parents and families together.

In fact, ICE has always had the discretion to release families safe and together. The government is simply choosing to keep families detained and doubling down on false choices and cruel policies. Most recently, Department of Justice lawyers signaled in court filings late yesterday that they have no intention to release parents and children together. This is unconscionable.

Join the call to #FreetheFamilies here. 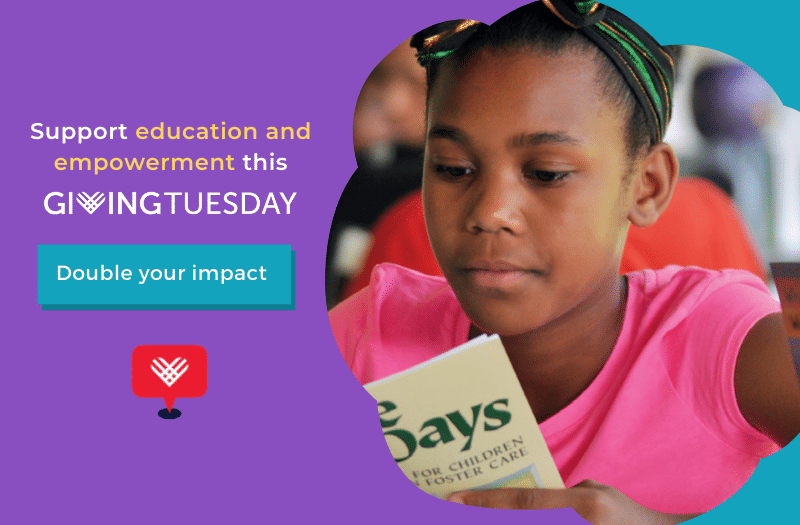