“In 2014, a 9-year-old girl named Ashly bravely journeyed to the U.S. from Guatemala with her sibling to escape violence and instability in her home country. They fled with nothing but the hope of being able to safely reunite with their father in Sanford, who had migrated years earlier to offer a fresh start for his family. They didn’t know what to expect once they arrived, but they eventually were taken in by a Miami foster-care facility. The shelter’s staff helped them reunite with their father while a community attorney helped the children obtain permanent residency, which changed their lives forever.”

Like Ashly, thousands of children travel alone to the United States seeking safety. Upon their arrival, unaccompanied children are put in the care and custody of the Office of Refugee Resettlement (ORR), which operates a network of facilities where children are placed as they wait to be reunited with their families. Safeguards like the Flores Settlement Agreement seek to address unsafe and inhumane conditions by creating minimum standards of care and requiring ORR to place unaccompanied children in state-licensed child care facilities. Recent executive orders in Texas and Florida threaten the oversight and standards of care that have been supported by state licensing.

The majority of unaccompanied children who enter ORR custody are released to a parent or close relative. As they wait to be reunited, these children are highly vulnerable to the impacts of child traumatic stress. Federal and state governments have the opportunity to intervene and help children begin their recovery from traumatic events. A critical part of recovery is being welcomed by a supportive caregiving system that offers children individualized attention, trauma-informed care, and the freedom to be children while responsible, qualified adults work quickly to reunite them with their families.

Given that federal oversight of facilities is limited, state licensing supports child-appropriate and specialized care for unaccompanied children. By setting standards of care and providing regular monitoring to ensure that shelters comply with those standards, state licensing is a critical step toward ensuring children are cared for in safe environments, by the right professionals, and with access to services that support their health and well-being.

In May 2021, Texas Governor Greg Abbott issued an executive order directing the Texas Health and Human Services Commission to deny license renewals for children’s shelters that care for unaccompanied children and to deny future licenses to providers who seek to care for unaccompanied children. Following this executive order, ORR facilities in Texas now operate without state oversight.

In December 2021, Florida Governor Ron DeSantis followed by announcing an emergency rule that will deny new licenses and license renewals for facilities that care for unaccompanied children. The rule will also place significant burdens on families trying to reunite with their children. The objective of these state actions is clear: end the state’s support for children’s safe placements.

These state actions undermine our moral and legal obligations to serve children’s best interests, and they put children’s safety and well-being at risk.

Under international and U.S. law, the principle of the best interests of the child must guide children’s out-of-home placement. U.S. laws dictate that unaccompanied children be cared for just like any other child who is separated from family: in small, state-licensed settings while the government facilitates their reunification with family and adjustment to their new life.

Instead of providing these children with needed care and support, these state actions undermine the already-struggling system Congress has put in place to care for unaccompanied children. They make it wholly unclear how reports of abuse and neglect will be addressed, they limit the capacity of licensed facilities, and they foster a system that funnels children into unlicensed facilities (despite their proven harms to children). The Texas and Florida actions deny children the care all children deserve, and they validate discrimination against children based on where they come from.

We saw the dangers of unlicensed facilities through Florida’s 2,500-bed Homestead facility, which held children in lengthy detention in prison-like conditions, required children to wear bar codes, failed to provide adequate services, and lacked an adequate system to address reports of abuse. We saw similar dangers of unlicensed facilities even more recently through Texas’ Ft. Bliss facility where children again were held in lengthy detention in prison-like conditions with limited access to basic necessities like clothing and showers.

Unaccompanied children deserve to feel safe and supported while waiting to be reunited with their families. State licensing is a critical step toward ensuring child-appropriate and specialized care for these children. 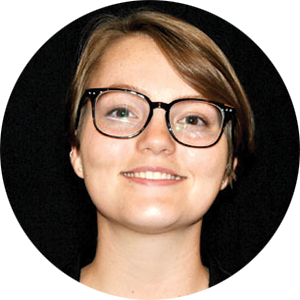 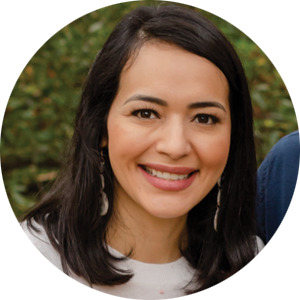 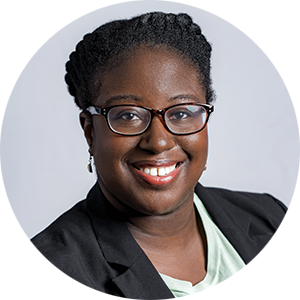 This blog is part of a series outlining immigration enforcement policies that undermine the ability of children in mixed-status immigrant families to thrive.

See the other blogs in this series: