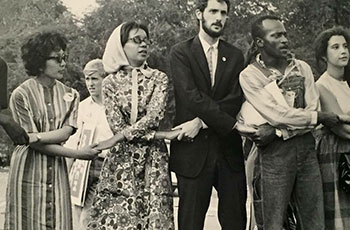 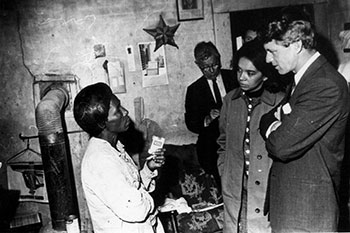 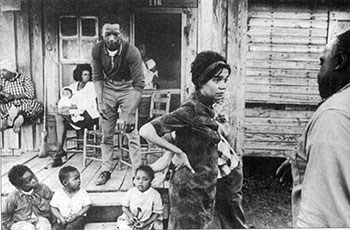 As the first Black woman admitted to the Mississippi bar, Marian Wright (later Marian Wright Edelman) worked alongside lawyers and Mississippi Freedom Summer activists to combat rampant racial and economic injustice in the state. In 1967, she testified to Congress that children in the Mississippi Delta were starving and malnourished, finally bringing national attention to the crisis.

The Children’s Defense Fund, which Marian Wright Edelman calls “the grandchild of Dr. Martin Luther King, Jr.’s Poor People’s Campaign,” was born six years later out of a need to take action for children in the Delta and elsewhere.

This Black History Month, we honor the Black leadership that built this organization and drives us forward. We also recognize that in too many ways, we are still fighting the same fights today to ensure children have access to basic necessities like food, housing, and health care regardless of where they live or the color of their skin.

So the march continues.

Our recently released State of America’s Children report makes that clear: in Mississippi, a staggering 28 percent of children live in poverty today, and nationwide, children remain the poorest age group in the country. Nearly 1 in 3 Black children live in poverty, more than 79 percent of Black 4th and 8th grade students are not proficient in reading or math, and Black children are two and a half times more likely to be arrested than White children.

There also continue to be young, Black activists working to correct these injustices who deserve our recognition. Just last year, Black college students made up almost 70% of the staff at CDF Freedom Schools® across the country, creating safe environments where children could learn, grow, and enjoy healthy meals all summer long. Black Servant Leaders trained in CDF Freedom Schools have gone on to teach, lead their own child-focused organizations, and model advocacy for Black children in government positions. 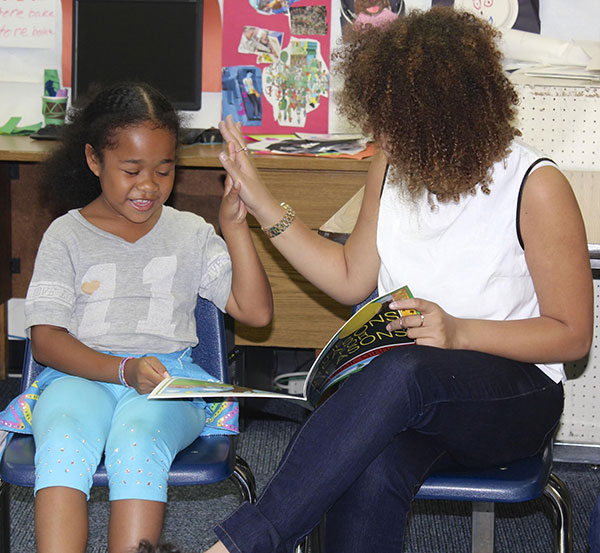 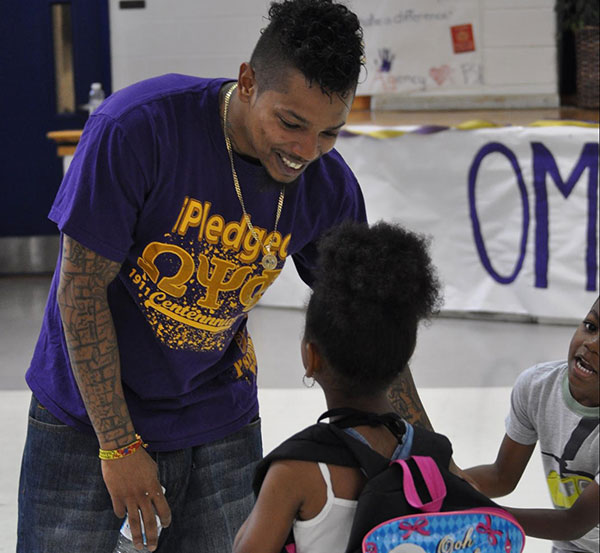 We cannot honor the sacrifices of Martin Luther King, Jr. or remember the contributions of Fannie Lou Hamer and Ella Baker without acknowledging that their work is still unfinished. It is up to us to continue marching.