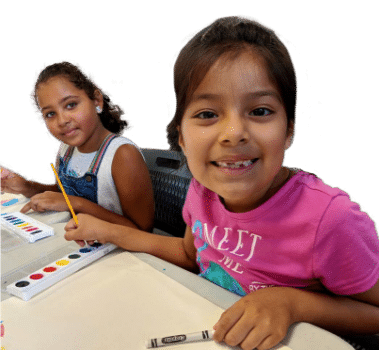 CHILD POPULATION: America’s children are more diverse than ever.

INCOME AND WEALTH INEQUALITY: Income and wealth inequality are growing and harming children in low-income, Black and Brown families.

HOUSING AND HOMELESSNESS: The lack of affordable housing and federal rental assistance leaves millions of children homeless or at risk of homelessness.

CHILD HEALTH: Our children have lost the health coverage they need to survive and thrive at an alarming rate.

EARLY CHILDHOOD: The high cost of child care and lack of early childhood investments leaves many children without quality care during critical years of brain development.

CHILD WELFARE: For the first time since 2012, the number of children in the child welfare system fell, but too many children wind up in foster care because of poverty.

YOUTH JUSTICE: A disproportionate number of children of color are incarcerated in the juvenile justice and/or adult criminal justice systems, placing them at risk of physical and psychological harm.

GUN VIOLENCE: Child and teen gun deaths hit a 19-year high in 2017 and have remained elevated since.