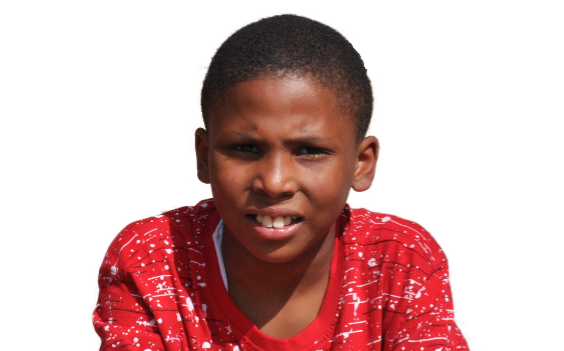 Having a safe, stable home is a basic need for all children. Homelessness, unstable housing, and the unavailability of affordable housing have dire consequences for children’s health, education, and future earning potential. Yet, the right to a decent, safe, and affordable home was out of reach even before the COVID-19 crisis for far too many children and families—but particularly for Black, Hispanic, and Indigenous families. Access to housing is a racial justice issue as families of color, especially Black families, are more likely to experience eviction, homelessness, and segregated housing and neighborhoods due to racist policies built deep into our housing system.

These barriers to prosperity and disinvestment in federal housing programs have put decent, affordable housing out of reach for millions of people and disproportionately impacted Black, Hispanic, and Indigenous communities. Families with children are hit especially hard by the affordable housing crisis.

The affordable housing crisis is the primary reason so many families are unhoused. Children made up 107,069—nearly 1 in 5—of the nearly 568,000 people who were unhoused on a single night in January 2019.9

More than 1.5 million unhoused children were enrolled in public schools during the 2017-2018 school year, according to the Department of Education, excluding younger children and youth not enrolled in school (see Table 9).14

Housing insecurity and homelessness are exacerbated by a lack of accessible federal assistance. This assistance is extremely effective, but these programs do not come close to meeting families’ needs because they are woefully underfunded.

Though evictions were banned in many states and localities for much of 2020 and banned nationwide beginning in September by the Centers for Disease Control and Prevention (CDC), many evictions slipped through the patchwork of legal protections and became a major driver of the spread of COVID-19. Evictions that took place between the beginning of the pandemic and the CDC’s national eviction moratorium in September led to 433,700 excess COVID-19 cases and 10,700 additional deaths.24

If the CDC’s eviction moratorium is allowed to expire before renters receive adequate assistance from Congress, 30 to 40 million renters are at risk of losing their home due to eviction.25 The fallout from such a wave of evictions would be devastating, a crisis primed by the nation’s failure to address its underlying affordable housing crisis.