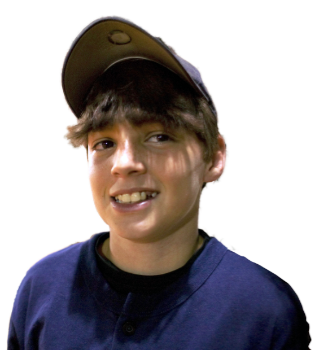 2020
THE YEAR CHILDREN OF COLOR BECAME THE MAJORITY OF CHILDREN IN AMERICA.

In 2019, there were over 73 million children in the United States—making up 22 percent of our nation’s population.

The U.S.—and especially our youngest generation—is reaching a critical moment in racial and ethnic diversity. We need policies and programs that recognize and celebrate this growing diversity.

The U.S. is also graying and approaching a tipping point in age, with older adults set to outnumber children.

Our current federal spending reflects our nation’s skewed priorities: Our children are our future but are not getting the investments they need to thrive.