David Williams has been involved with CDF Freedom Schools for 20 years, and he’s not slowing down any time soon. Read on to learn about his experience.

When you walk into a CDF Freedom Schools® classroom, your first thought might be that it’s an excellent summer school program. And you’d be right—but the truth is that it’s so much more than that. It’s a movement.

I would know. I’ve been involved in CDF Freedom Schools since I was five. And after 20 years, the program is built in me. It’s part of who I am.

After a few years in CDF Freedom Schools, when I was just 8 years old, I promised myself that I would make a difference. That when I got older, I would be a role model for children in my hometown of Bennettsville, South Carolina. And that’s exactly what I did.

In college, I served as a CDF Freedom Schools instructor—also known as a Servant Leader Intern—for the same program that nurtured and educated me as a kid. Then I became the site coordinator for the Bennettsville program. And this summer, I helped train nearly 1,500 new Servant Leader Interns who will go back to their communities this summer to inspire, educate and empower 12,000 scholars across the country.

It’s hard to overstate the power of CDF Freedom Schools. Outside the classroom, you don’t know what is going on in your scholars’ lives: hunger, neglect, or trauma. But once they enter your caring environment, all of that goes away. Once they’re in that classroom, it’s a family.

I found my voice in CDF Freedom Schools. I found my “why.” Why I wanted to excel in school. Why I needed to give back to my community. Why I wanted to be part of a movement that lifts up and empowers children to be the best they can be.

All across this country, there are young children about to walk into a CDF Freedom Schools classroom for the first time, about to have their lives changed forever like mine was. Thank you for being part of this movement. 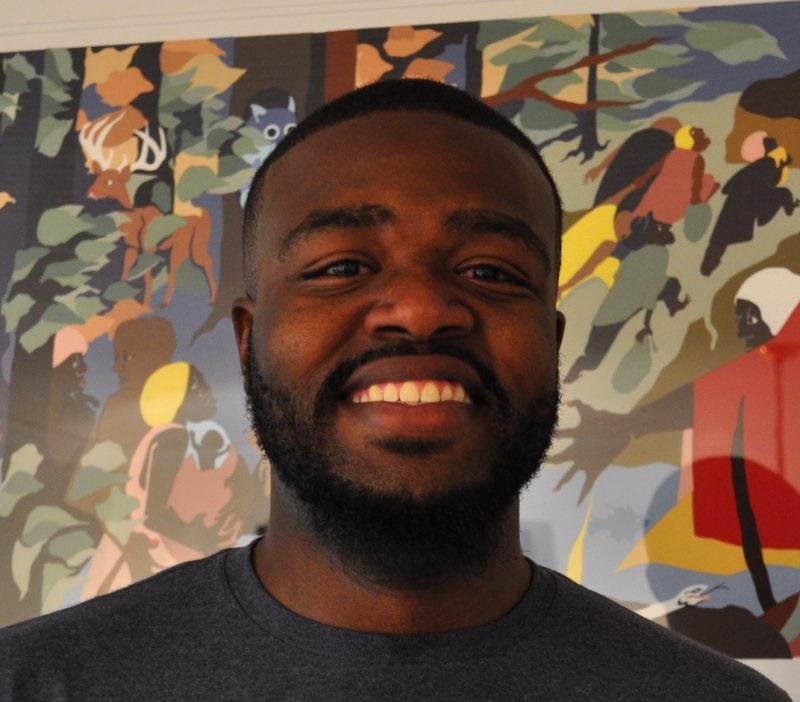 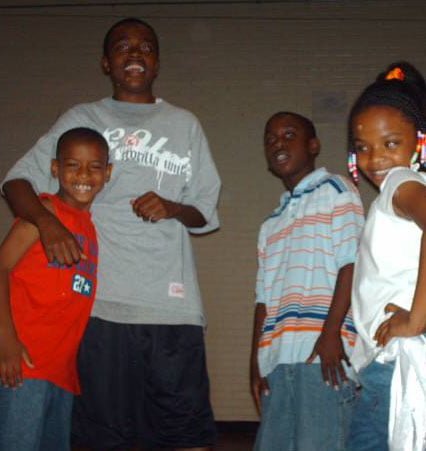 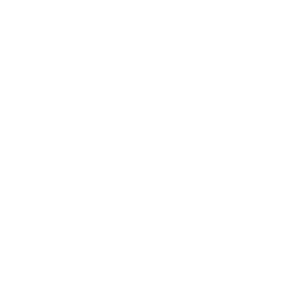 Support the Road to Freedom

Unlocking every child’s potential through love and learning. Please give today.