The CDF Beat the Odds® (BTO) program honors outstanding high school students who have demonstrated a commitment to their community and a potential for academic success despite facing difficult circumstances in their lives. Started in 1990, the program identifies and honors remarkable young people and supports them to become future leaders. Their powerful stories of resilience, courage, determination, and hope inform CDF’s efforts to change the odds for all children and serve as a reminder that we cannot afford to give up on any child; the potential for greatness lives in all children regardless of their background or circumstance.

Each year, through a competitive review process, we select five outstanding students from the Washington, DC metropolitan area to be honored with the Beat the Odds scholarship. Once selected, Beat the Odds recipients are welcomed into the CDF family and provided with opportunities to engage with CDF’s broader work during high school and college.

Those who are admitted into the program receive:

The Children’s Defense Fund encourages all eligible students to apply to the Beat the Odds Scholarship Program regardless of race, color, religion, sex, sexual orientation, national origin, immigration status, citizenship, age, disability, and/or any other characteristic protected by law. All applicants who meet our eligibility criteria and submit a complete application will be considered equally.

Since it began in 1990, this program has served nearly 150 young people in the Washington, DC region and is currently supporting 30 high school and college students with programming and scholarships. Alumni have gone on to successful careers as teachers, public servants, engineers and doctors. Many remain in the D.C. area as valuable resources for the next generation of Beat the Odds Program participants. 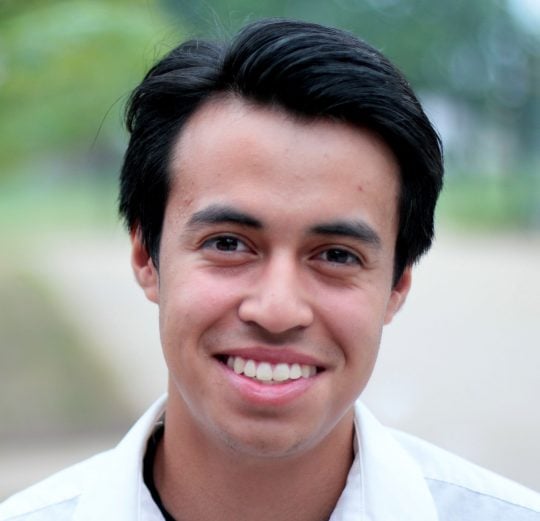 “My family has extended to include everyone involved in the Beat the Odds Program.” 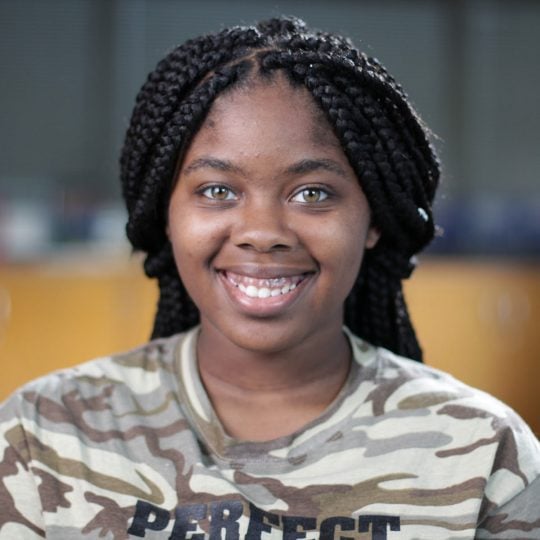 “Having [the Beat the Odds Program] at CDF to support me has been like a breath of fresh air. I didn’t know what to do on my own, but now I have so many people in my corner.” 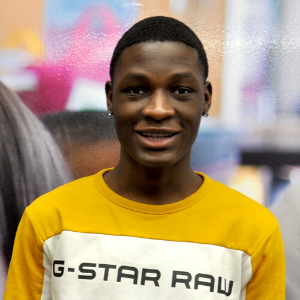 Adeolu (Parkdale High School, Maryland) is a role model in his community whose thoughtfulness shines through in everything he does. He is a first generation American whose parents immigrated to the United States from Nigeria. Members of Adeolu’s family struggle with mental health issues, straining the family’s relationships and resources. Despite these challenges, Adeolu has taken on responsibility to help care for and support his family, while remaining dedicated to his school work in a rigorous International Baccalaureate curriculum. For the past several years, Adeolu has worked at an after school program in his community for children ages 3-13 and has become a patient teacher, caring mentor, and trusted friend to the children he serves. Adeolu plans to attend college and study to become an engineer, and is committed to returning to give back to the community where he grew up. 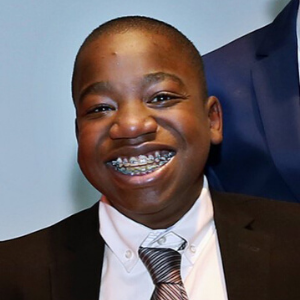 Caleb (Woodrow Wilson High School, Washington, D.C.) is a living testament to the fact that you should never assume how strong a person is from the outside. Caleb was born with cerebral palsy and in kidney failure due to a rare condition called Prune Belly Syndrome. For most of his life he has undergone dialysis three times a week, yet has maintained more than a 3.5 GPA and an active extracurricular schedule. He is an avid comic book and video game fan, writes fiction for his school newspaper, participates in archery, and gives back to the community by volunteering with Children’s National Hospital. In January of this year, Caleb underwent a life-changing kidney transplant. Looking ahead to a bright and healthy future, Caleb aspires to be a criminal justice lawyer or an English teacher. 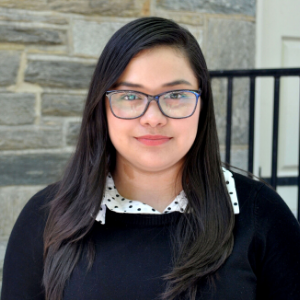 Diana (George Washington University, Washington, D.C.) is a shining example of the power of courage and determination. After a difficult childhood in El Salvador, Diana came to the United States as a teenager and began her freshman year in high school knowing no English. Not only did Diana become fluent in a matter of months, but she graduated high school in just three years and earned a full ride to George Washington University, where she is currently enrolled as a freshman. Diana uses her voice to advocate for gender equality and more inclusive, fair and humane treatment of immigrants in her community and across the country. Diana hopes to become a social worker or immigration lawyer focused on supporting immigrant children and youth in their transitions to life in the United States. 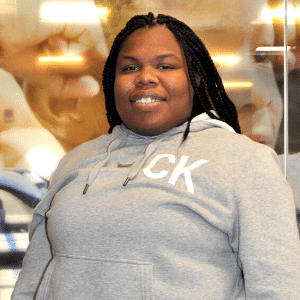 Jazmen (E.L. Haynes Public Charter School, Washington, D.C.) is a bold leader whose contagious smile and optimistic spirit lift up everyone around her. She has faced challenges no child should encounter, including abuse by a family member as a child and the sudden death of her father in 2018. Through these experiences, Jazmen has become a strong advocate for herself and for others who face similar situations. Jazmen is also dedicated to her academic success, extracurricular activities and athletic endeavors. She serves as the captain of her basketball and volleyball teams as well as playing on the lacrosse team at her high school. Inspired by her own experiences, Jazmen plans to obtain both undergraduate and graduate degrees in social work so she can help children who need support, just as she was helped in her journey. 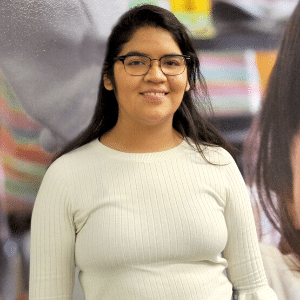 Mikaela (T.C. Williams High School, Virginia) has proven that when passion combines with purpose, anything is possible. Mikaela came to the United States as a child with her mother in search of a better life for their family. Even as they encountered discrimination and sometimes struggled to find stable housing, Mikaela worked hard in school, taking full advantage of the educational opportunities available to her in America. Motivated by the realities she saw around her in school and in her community, Mikaela founded clubs at her high school focused on female empowerment and equity for immigrant students. She has also organized community events to raise awareness about social justice and immigrant rights. Mikaela plans to become an immigration lawyer to continue fighting for all people to have a fair shot at the American dream.

In order to be considered for the Beat the Odds scholarship award, students must:

Please note that while there is no income threshold of minimum required GPA for eligibility, financial need and academic performance will be considered as part of the review process.

Students must be recommended or seek recommendation for the Beat the Odds scholarship program from two adults who can speak to your commitment to your community, your character, and your academic achievement.

All applications must include: