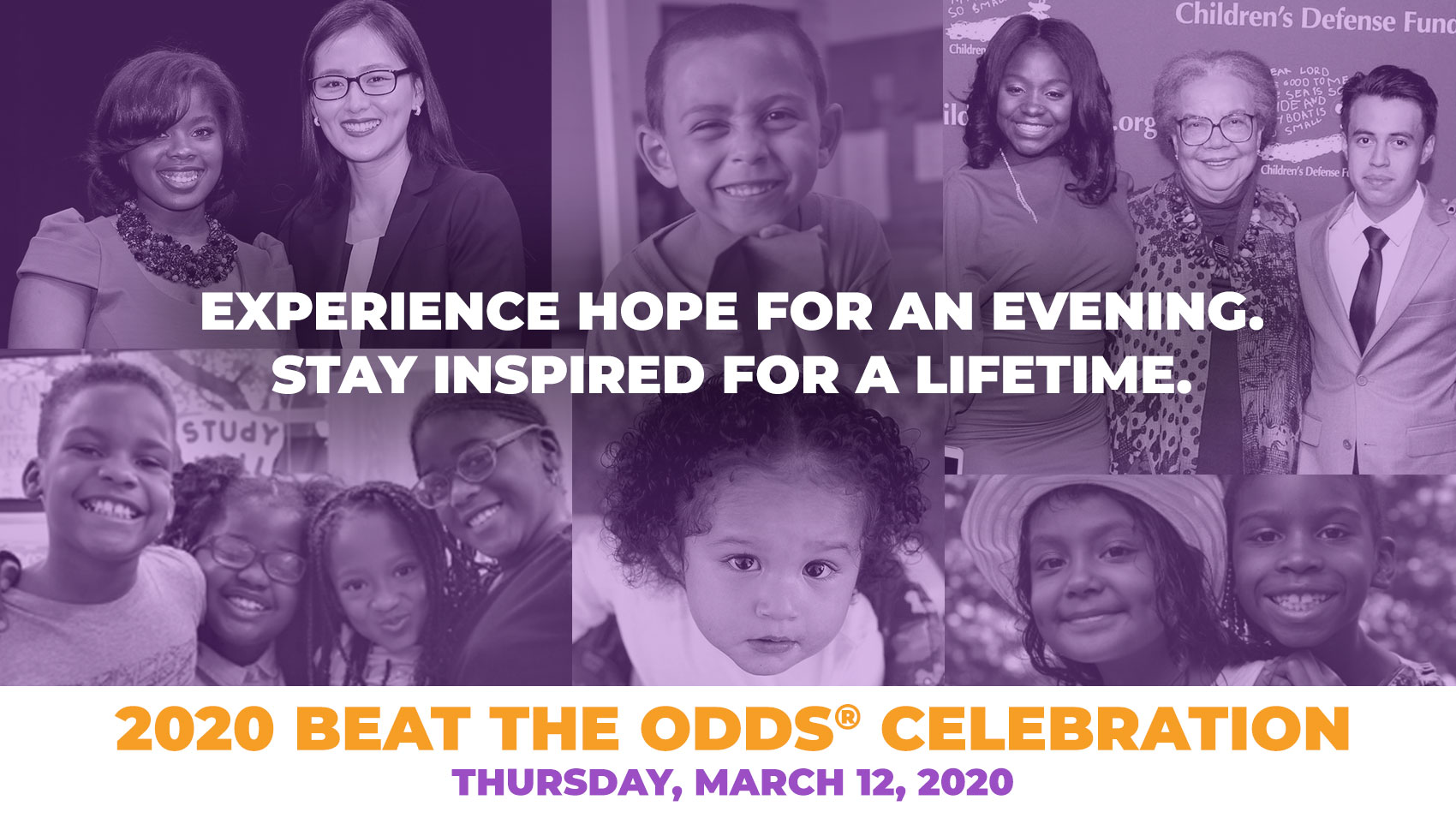 Our 2020 CDF Beat the Odds® Celebration will be an experience of hope and inspiration as we seek to solve the challenges facing millions of children around the country through the impacts of the work of the Children’s Defense Fund.  The Celebration encourages everyone to use their voices and advocate for all children as we honor and celebrate our 2020 CDF Beat the Odds honorees. All proceeds from the gala will support the Children’s Defense Fund’s work across our many programs and initiatives around the country.

As we commemorate our 30th year since our CDF Beat the Odds program began in 1990, we continue our work to improve the lives of all children—both in the Washington, D.C. region and across America. The Celebration will feature the CDF Beat the Odds Awards Ceremony which will honor five exceptional young people whose lives offer examples of the challenges no child should face, as well as the incredible potential that exists in every child. 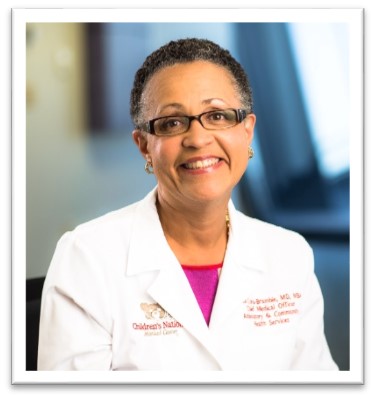 After finishing a Bachelor of Science degree at George Washington University Dr. Cora-Bramble completed her medical and pediatric residency training at Howard University and a Master in Business Administration with a concentration in Medical Services Management from Johns Hopkins University.  Her professional development also included a three year W.K. Kellogg Foundation Leadership fellowship. Dr. Cora-Bramble held several leadership positions at the George Washington University Medical Center and the US Department of Health and Human Services.

Dr. Cora-Bramble is a Professor of Pediatrics at George Washington University School of Medicine and a Diplomate of the American Board of Pediatrics. She is the recipient of the highest national honor in community pediatric education, the Academic Pediatric Association and American Academy of Pediatrics’ National Pediatric Community Teaching Award. In 2016 she was recognized by the Washington Business Journal with a “Woman Who Means Business” Award. She was also featured in the book Against All Odds: Celebrating Black Women in Medicine, as one of 100 of the most prominent historical and contemporary Black women physicians in the US. In 2017, she was selected by the Washingtonian Magazine as one of Washington’s “Most Powerful Women”. In 2019, Dr. Cora-Bramble was awarded the inaugural Diversity and Inclusion Award by the George Washington School of Medicine and Health Sciences (SMHS) Center for Faculty Excellence in recognition of her significant achievements in the field of diversity and inclusion. 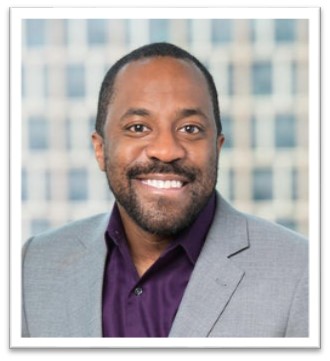 As an engineer, community servant, and researcher, Richard Ezike employs his expertise to engage the community on issues related to environmental protection, transportation equity, and STEAM (science, technology, engineering, arts, and math) advocacy. He is currently at the Urban Institute as a senior policy associate in the Research to Action Lab, where he manages a directive to ensure innovative technologies are accessible and inclusive of all communities. He was previously at the Union of Concerned Scientists, where he conducted research and engaged community groups on the potential social and economic impacts of autonomous vehicles, and at the Congressional Black Caucus Foundation (CBCF) in the Center for Policy Analysis and Research, where he researched the impacts of transportation on African American communities. He has contributed to the Metropolitan Washington Council of Governments Transportation Planning Board’s (TPB) Long Range Transportation Plan, has organized and moderated transportation-themed panels at the CBCF’s Annual Legislative Conference, and has been published in media such as The Washington Post, Futurism.com, and The Washington Informer.

Ezike has served on several local transportation advisory groups, including the Riders Advisory Council of the Washington Metropolitan Area Transit Authority and the Access for All and Air and Climate Public Advisory Committees of the TPB. He also serves on regional leadership of the National Society of Black Engineers. Ezike holds a PhD in chemical engineering from the University of Michigan–Ann Arbor and a BS in chemical engineering from North Carolina State University. 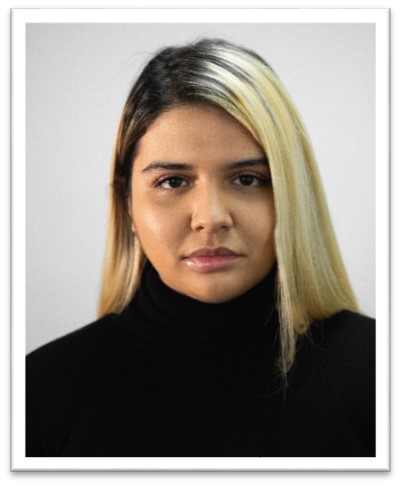 Sara Mora is a national immigrant rights activist who began her activism at the short age of 14. Now 22 years old, Sara spends her time leading national campaigns and efforts to build consciousness and a call to action immigration reform matter.

Known as ​@MissSaraMora​ on social media globally, Sara has become a sought-after voice in the work of social change and community empowerment. In high school, Sara led conversation around the importance of empowering young students who like her were in need of role models. When she graduated high school she debuted as an activist when interviewing at the time President of Costa Rica, Luis Guillermo Solis(2014-2018) on DACA and questioning external countries role in supporting young people with DACA.

After the Trump administration terminated the DACA program in September 2017, Sara Mora decided to come out publicly as undocumented, a leader for young people who are beneficiaries of the DREAM act. She is an organizer, digital guru and media strategist.

A DACA recipient herself, Sara has been a model for many young people who are facing one of the most uncertain and frightening times in their lives. In May 2017, Sara Mora obtained her International Relations A.A and is preparing to enroll in the Political Science program at Rutgers Newark. 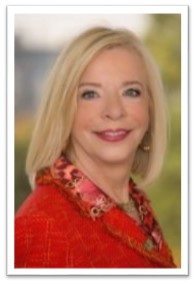 Recognized by The Washington Post as one of “seven leading lawyers” in Washington, D.C., Jan Pederson has been dedicated to the practice of immigration and nationality law for over twenty years. Ms. Pederson has successfully represented thousands of clients – including renowned physicians, Fortune 500 companies, television networks, entertainers, and healthcare providers of all sizes – and is masterful at resolving complex immigration issues.

Ms. Pederson is a leading advocate for the rights of J-1 Physicians in the United States and has been key to the passage of legislation to benefit them. She is also the publisher of J-1 Physician News and lectures nationally and internationally to foreign physicians. She seeks solutions for her clients beyond the immigration laws and does not hesitate to seek assistance from the White House and Congress if necessary. She has been a key advocate on the restoration of the National Interest Waivers for J-1 Physicians and in increasing the Conrad State 20 J-1 Waiver Program within the Conrad State 30 Program.

Ms. Pederson served as president of the Washington, D.C. Chapter of the American Immigration Lawyers Association (AILA); and as an elected director of the national Board of Governors of AILA for eighteen years. She has served as a chairperson of the Physicians Task Force of AILA for many years and has also served as chairperson of the AILA Visa Office Liaison Committee and Refugee Committee. In 1997, she received the Edith Lowenstein Award for excellence in the advancement of the practice of immigration law. The national media has recognized Ms. Pederson’s expertise in immigration law and called upon her to comment on important issues and legislation. Ms. Pederson has been interviewed by CNN, ABC News, The Washington Post, The New York Times, The Washington Times and The Legal Times of Washington, D.C., to name a few. She is the founder and Editor of J-1 Physicians News, a newsletter focusing on issues of concern to J-1 physicians.

Sponsoring the 2020 CDF Beat the Odds Celebration offers a meaningful opportunity to align the shared values of our donors and organizational partners with the Children’s Defense Fund’s mission so we can continue to impact the lives of millions of America’s children.

By sponsoring the CDF Beat the Odds Celebration, you will join other powerful allies helping the Children’s Defense Fund champion policies and programs to improve the odds for America’s children. We hope that you help us work toward a future where, together, we can end child poverty, invest in our children and young people through education and leadership development, and empower our children to unlock their potential to make an meaningful difference in their communities and the world.

A series of sponsorship levels are available offering opportunities for you and/or your organization to be recognized for your commitment to making a difference in the lives of children. There are also opportunities for you to promote your brand while supporting the work of the Children’s Defense Fund.

To find the best sponsorship opportunities for you and/or your organization, please contact Crystal Rucker at crucker@childrensdefense.org or 202-662-3626. 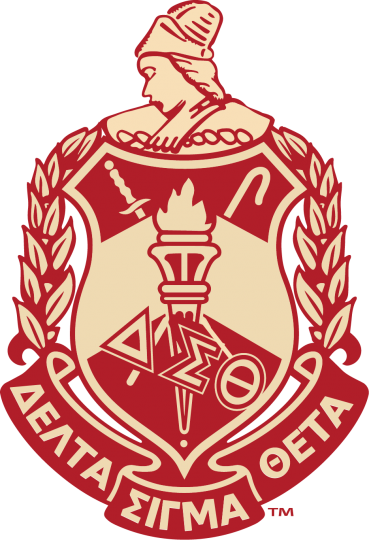 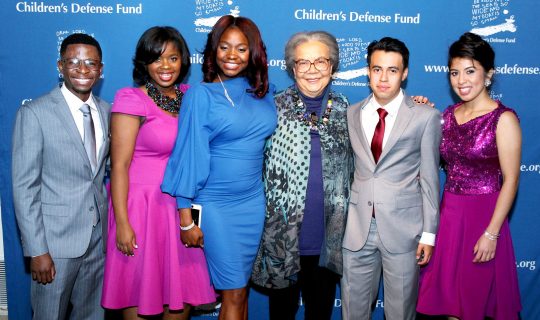 The Children’s Defense Fund looks forward to you and your guest(s) experiencing an evening of inspiration and hope when you attend our 30th annual CDF Beat the Odds Celebration. Sponsors of our annual gala are invited to attend our pre-dinner VIP reception, VIP dinner, CDF Beat the Odds Awards Ceremony and a dessert reception. If you are interested in becoming a sponsor, click here to read more about available sponsorship opportunities and to download the sponsorship prospectus.

Here are a few event logistics that will be helpful for you and your guest(s):

The Children’s Defense Fund interacts with parents, child advocates, policy makers, community leaders, members of the media, donors,and many others who are passionate about improving the lives of America’s children. In 2018, CDF launched a new website to better engage with our supporters and the communities we serve. There are many opportunities to strengthen your brand and increase your visibility to the more than half a million households we reach annually through our online presence, constituent mailings, and our social media platforms. As a sponsor, you will have an opportunity to demonstrate to the community your organization’s values and commitment to improving the lives of children. 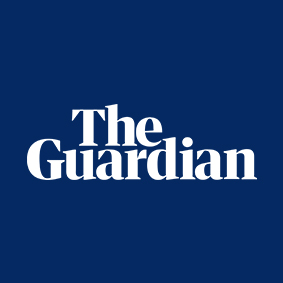 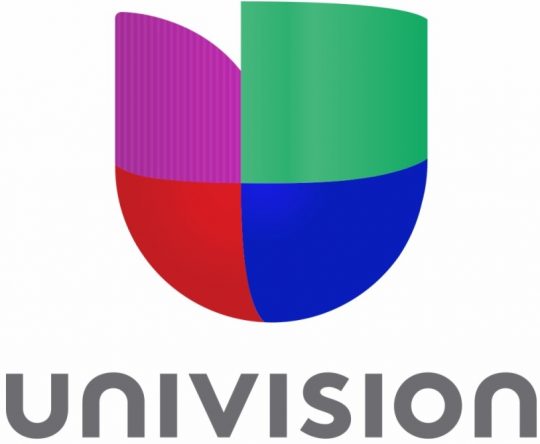 If you have questions about: