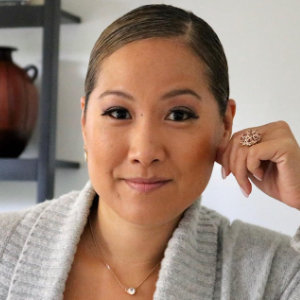 Rev. Gail Song Bantum is the Lead Pastor of Quest Church in Seattle, Washington. Having served in pastoral ministry for over 20 years, she is particularly passionate about empowering and developing leaders, and has recently launched two mentoring cohorts specifically for WoC leaders and pastors. Rev. Bantum is a sought after speaker and leader, having served as president of the ECC North American Asian Pastors Assoc. as well as the Board of Trustees for The Seattle School of Theology and Psychology. She is ordained in the ECC and received her M.Div. from Duke Divinity School. Rev. Bantum, her husband Dr. Brian Bantum, and their three sons reside in Seattle.