America’s Children Are More Diverse Than Ever

Los Angeles United School District Deputy Superintendent Vivian Ekchian knows firsthand the importance of the United States Census to ensure an accurate population count to help determine how resources are allocated to schools and communities. “[An] undercount would be detrimental to the resources we receive,” she explained.1 That is why she was a vocal opponent of the Trump Administration’s extensive efforts to include a question about respondents’ citizenship status. If allowed, this addition would have reduced participation among households with immigrants—even immigrants who are U.S. citizens—and led to an undercount primarily in urban centers where immigrant families tend to be concentrated. Such an undercount would have had devastating effects on children and families, robbing states with large immigrant populations of seats in the House of Representatives, votes in the Electoral College and billions of dollars in funding for life-saving programs like Medicaid and SNAP. Ekchian knew the potential devastation the question could cause in her school district where a majority of students live in poverty and many are homeless, in foster care, or from immigrant families. Every child counts and must be counted in the Census. If we are to identify and meet the needs of America’s children, we must accurately measure and understand our child population.

In 2018, there were 73.4 million children in the United States and these children were more racially and ethnically diverse than ever before.

In 2018, children made up 22 percent of our nation’s population but this proportion has been decreasing over the years.

To prepare our nation to support its aging population, we must plan ahead to ensure our increasingly diverse child population has a strong foundation and successful future to assist future generations. Poverty and inequality pose significant challenges and contribute to opportunity gaps that must be overcome to level the playing field for all children and help them achieve success. 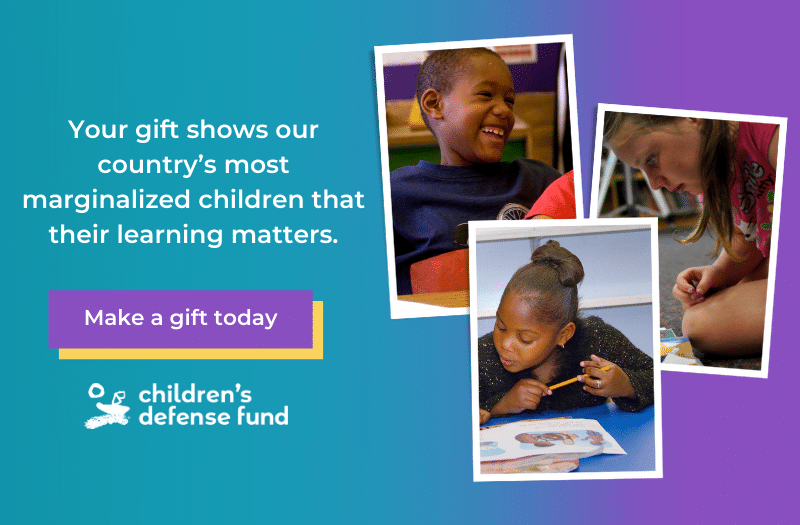