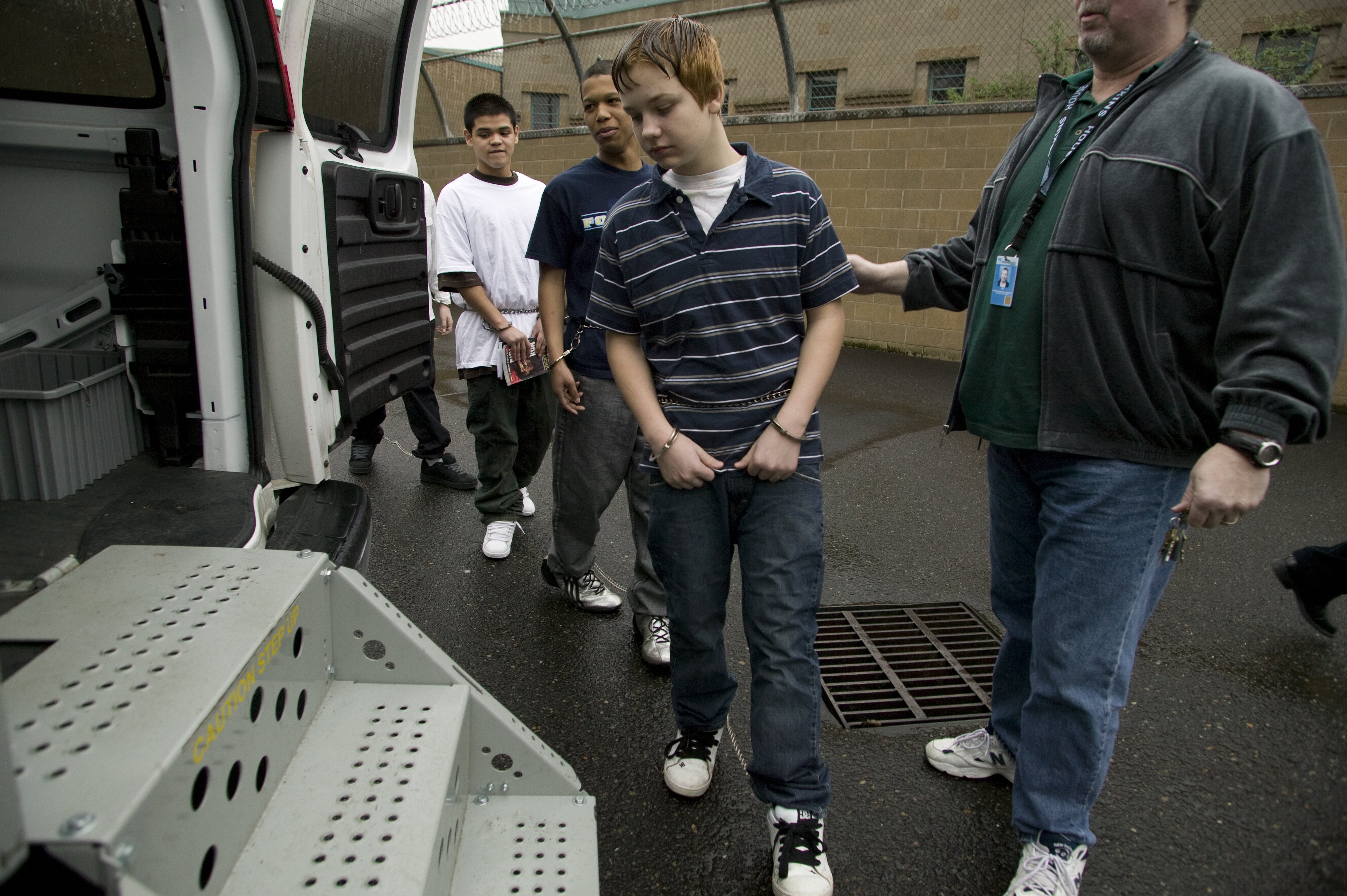 Too many children are being criminalized at increasingly younger ages and subjected to the juvenile justice system and/or the adult criminal justice system. This is particularly true for children who are poor; children of color; children with disabilities; children with mental health and substance abuse challenges; children facing neglect, abuse, and/or violence; children in foster care; and children who identify as lesbian, gay, bisexual, transgender, or queer (LGBTQ). These children are disproportionately pushed out of schools and pulled into unjust systems through arrests and incarceration, which exacerbates harm and increases the risk of abuse. More than 1 million children were arrested in the United States in 2014 and approximately 856,000 children were arrested in 2016 according to preliminary estimates. Although youth arrests and incarceration have been decreasing overall, 48,043 children were incarcerated on an average night in 2015 and the proportion of justice-involved girls has been increasing. Moreover, racial disproportionality remains and it gets worse as children of color go deeper in the system—from the point of arrest to post-adjudication placement.

2,363 children are arrested each day in America—one every 37 seconds

About 76,000 children are placed in the adult criminal justice system each year

48,043 American children were incarcerated on an average night in 2015

All children deserve to grow up at home in safe, stable families, receive a quality education in safe, supportive schools, and participate in peaceful, thriving communities. Every child should be able to have a childhood that provides the time and space for learning, mistakes, and restorative correction by caring adults with knowledge of adolescent brain development and a child’s capacity to change based on neuroscience. To the extent that children are deemed to have committed a punishable offense per the juvenile justice system or a crime per the adult criminal justice system, they are entitled to adequate legal representation and a response that is age-appropriate, developmentally-appropriate, culturally-responsive, gender-responsive, and trauma-informed in the least-restrictive, most-safe setting in order to facilitate rehabilitation, promote healing, ensure positive youth development, and reduce recidivism.

We work to ensure more humane and rehabilitative prevention and treatment for all children who come in contact with the juvenile justice system, especially children of color who historically have been disproportionately impacted. To stop the criminalization of children and ensure justice for all youth, we must: 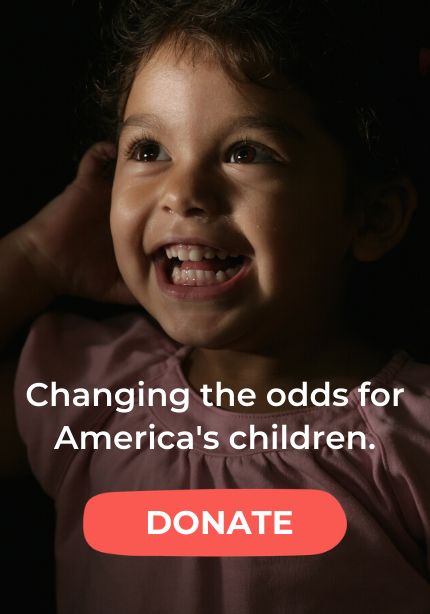