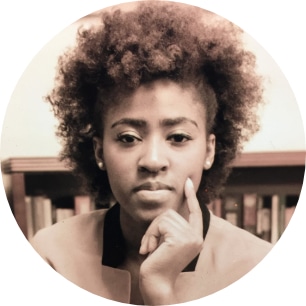 Marlissa Stalling walks unashamed and unapologetic in her calling as a community agent, educator and actress. She believes that by sowing seeds of teaching and leadership into the next generation. sustainable change can occur. Native of the Southside of Chicago, Marlissa’s village has played an influential role in her exposure to meaningful opportunities and experiences. She earned her B.S in Environmental Science from Spelman College and M.Ed in Urban Education from Union University. Throughout the years, Marlissa has been active with the CDF Freedom Schools. She served at Trinity United Church of Christ Freedom Schools as a volunteer and Servant Leader Intern. During her time as Servant Leader Intern, she taught “step” as a creative art for scholars to build discipline, confidence, integrity and agency within themselves. Currently, Marlissa serves as a first year Ella Baker Trainer. Two of Marlissa’s most honorable accomplishments is serving as an educator for the past 6 years and acting in three major theatre productions in Memphis, Tennessee.