September 7, 2021; Washington, D.C. – The Children’s Defense Fund Action Council today released its latest nonpartisan Legislative Report Card and announced new members of its board. The Report Card has been updated to reflect the work each Member of Congress has carried out on behalf of children in the first session of the 117th Congress. The signature assessment is part of the social welfare organization’s work to educate the public on the needs of children and lobby at the federal, state, and local levels to promote child well-being.

The Report Card, launched initially in January 2020, holds members of Congress accountable for their votes on issues impacting children. It accounts for legislation across a range of issues impacting children, with each Member’s grade incorporating their votes on more than 400 bills that impact child poverty, child health, education, early childhood development and care, immigration, gun violence, housing, youth justice, and child welfare. The report utilizes a mode of analyzing legislators’ actions to reflect the evolving way Congress functions and is updated quarterly to provide a comprehensive view of how effectively legislators work.

Currently, according to the CDF Action Council’s Legislative Report Card:

“Unfortunately, the Congressional grades in this report don’t reflect the broad consensus in the country to center the well-being of children in public policy and pandemic recovery,” noted Rev. Dr. Starsky Wilson, president of CDF Action Council and the Children’s Defense Fund. “We need citizens to read this report, then call on their Senators and Representatives to speak up for their children and grandchildren.”

To add perspective and power to its work for child-centered policy and racial equity, this summer the CDF Action Council added new members to its governing Policy Council, representing key constituencies and geographies across the country. The new members, joining Wilson, founder Marian Wright Edelman and CDF’s Chief Financial Officer, Gijs deLeede, include: 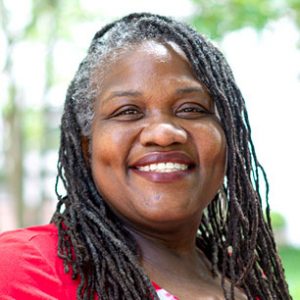 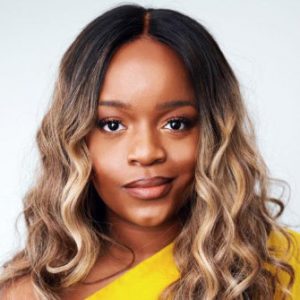 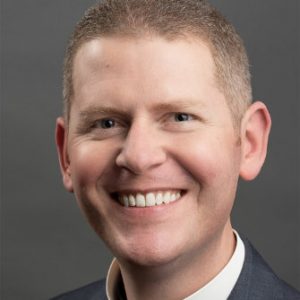 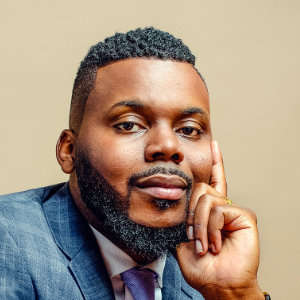 About the CDF Action Council: The CDF Action Council advances child well-being through grassroots lobbying, advocating in Congress and in statehouses for child-centered policies, and holding elected officials publicly accountable for supporting those policies. Its signature, nonpartisan Legislative Report Card informs the American public about members’ of Congress activity across a range of issues impacting children, including poverty, child health, education, early childhood development and care, immigration, gun violence, housing, youth justice, and child welfare. Founded in 1969 as the Washington Research Project Action Council, the CDF Action Council is governed by an eight-person Policy Council and is registered as a 501(c)4 nonprofit organization in the District of Columbia.